Johnny Hamman has been a professional cook since 2002 and has also gained a reputation as one of South Africa’s foremost wedding planners, pulling together breathtaking events since 2009, seemingly without breaking a sweat. Johnny doesn’t see himself as much a chef as a ‘creative character with a helluva passion for dinner parties’.

Aside from a black belt in karate and an unforeseen talent for opera, this passionate foodie also has a gift that allows him to bind together a wide variety of people around a table that boasts anything from Duck Pavlova to Blue Cheese Candy Floss.

A food magician by trade, Johnny sprung to life in Limpopo; enjoyed an inspiring youth in Stellenbosch (where he studied at the Institute of Culinary Arts) and then made his way to the Magaliesberg to lay the tables and deck the halls of the Mount Grace.

Next he flitted from verdant Franschhoek to far-flung Namibia to hone his craft and finally returned home to create conceptual corporate events and dream up luscious food to go with it, first as Creative Director of By Word of Mouth in Johannesburg and then as Director of Wedding Coordination at the Aleit Group in Stellenbosch.

Add a stint in North Carolina as a pastry chef and it’s easy to understand why Johnny is particularly suited to the role of creative consultant.

He met Marius Uys on the set of Kokkedoor and together they dreamt up Slippery Spoon Kitchen, a bespoke catering company that specialises in preparing creative food for weddings, private gatherings and corporate events, as a way to bring their signature menus and unique food experiences to their discerning culinary audience.

Johnny also heads up Slippery Spoon, a conceptual pop-up eatery and unconventional restaurant that strives to rip the rug from under diners’ established ideas of dining.

Marius Uys is a culinary jack of all trades with a dynamic, many-faceted career history and sincere and inspiring love of travel.

Having grown up in the hospitable atmosphere of a family that entertained generously and often, Marius veered into the hotel trade after completely an international course in hotel management. He then decided to indulge his love of foreign destinations and gain valuable industry experience by aligning himself with a software company that implements systems for hospitality clients worldwide.

Further exploration into the world of marketing, travel and advertising eventually lead to a career in online leisure and accommodation management for a company that facilitates corporate- and incentive tours, events and destination weddings and honeymoons.

Then a chance entry into South Africa’s most popular Afrikaans cooking competition lead to the next steppingstone in Marius’ burgeoning culinary career. He met Johnny Hamman on the set of Kokkedoor and together they dreamt up Slippery Spoon Kitchen, a bespoke catering company that specialises in preparing creative food for weddings, private gatherings and corporate events, as a way to bring their signature menus and unique food experiences to their discerning culinary audience. 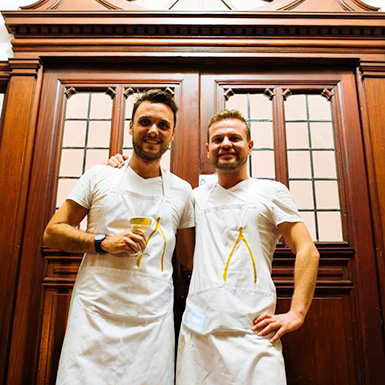 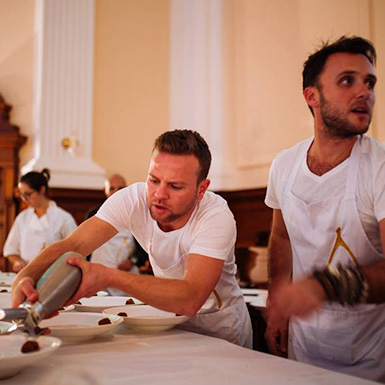 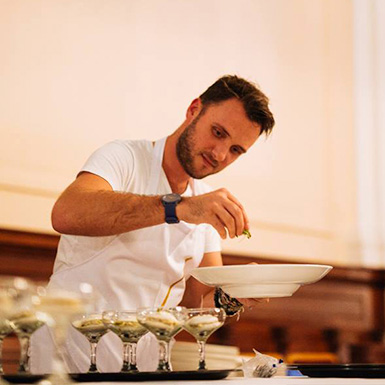 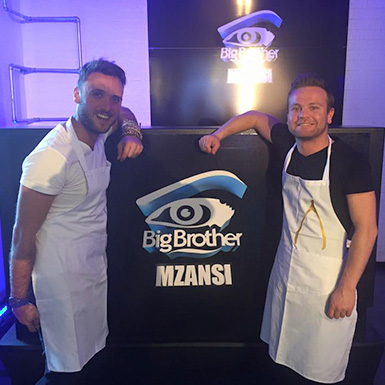 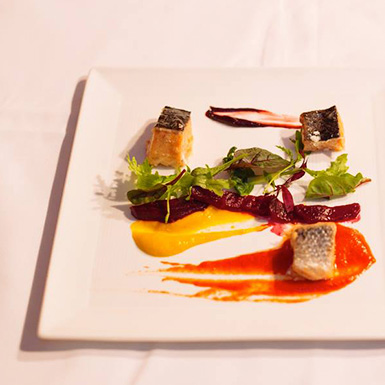 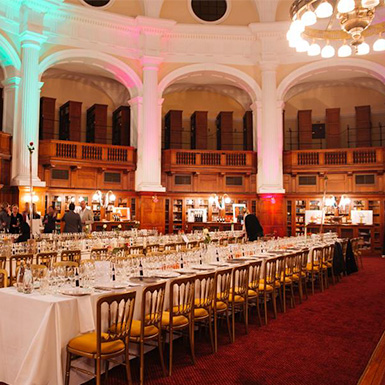 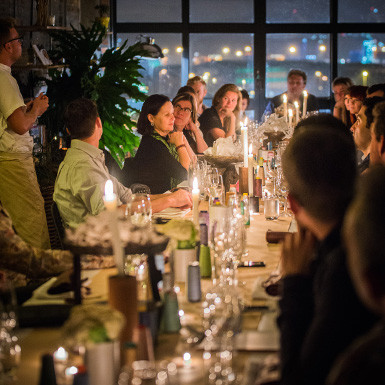 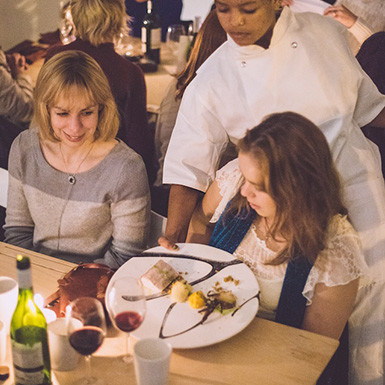 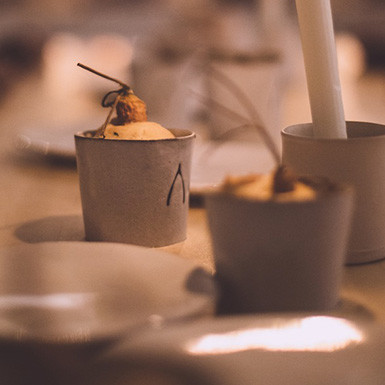 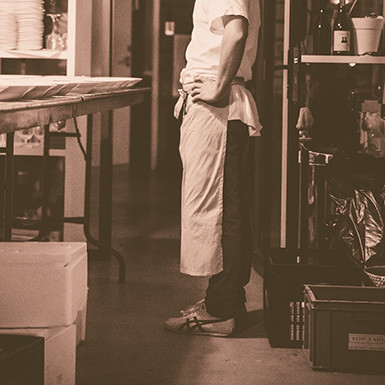 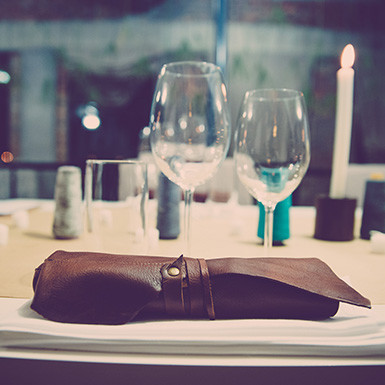 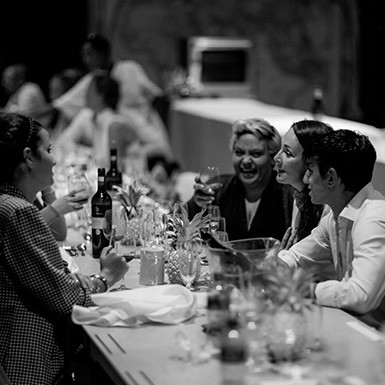 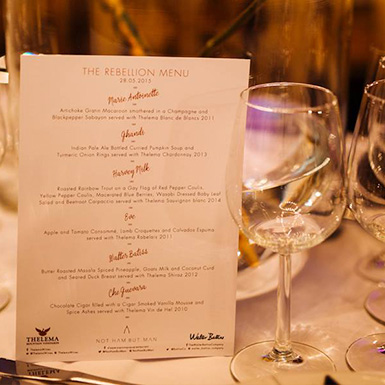